We adopted Al and Norm in March of 2010 and they have become an integral part of our family. We have to watch Al because he is a climber, but they have provided hours of entertainment and laughter. We were a little hesitant to take both of them, but because they were brothers and had never been separated we took the chance. We're glad that we did. Norm is the cuddly one and Al wants attention on his terms. 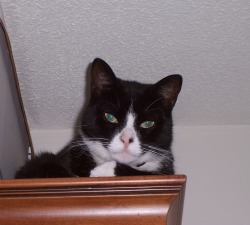 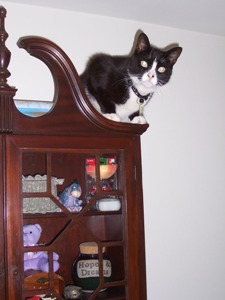 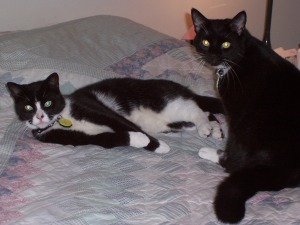