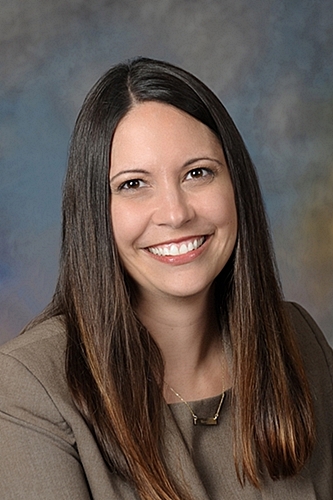 Menands - The Mohawk Hudson Humane Society (MHHS) has announced that Ashley Jeffrey Bouck has been named their new chief executive officer. Her first day is May 4, 2020.

Ms. Bouck has been the executive director of Girls Inc. of the Greater Capital Region for the past eight years. Under her leadership, the organization established financial stability and growth, including expansion of their Albany location, which will enable it to double the number of girls served by its programs. Prior to that, Ms. Bouck held various positions with the American Cancer Society during an eight-year tenure, including director of prevention and early detection.

“Both the staff and the board are excited beyond measure that Ashley is joining us at Mohawk Hudson Humane Society,” stated board chair Cynthia LaFave, Esq. “She is an extraordinarily skilled non-profit executive. Following an exhaustive national search, we were lucky to have found her so close to home. Her deep community roots and involvement will be an asset to the Society.”

“I have admired the work of the Humane Society for many years and am honored to become part of their team,” said Ms. Bouck. “The organization truly is a Capital Region institution and contributes to our community in so many more ways than people realize. I am excited to help advance their mission as well as further position them as the humane leader that they truly are in our region and beyond.”

Ms. Bouck and her husband Michael live in Guilderland with two daughters and two adopted feline companions, one of them from MHHS.