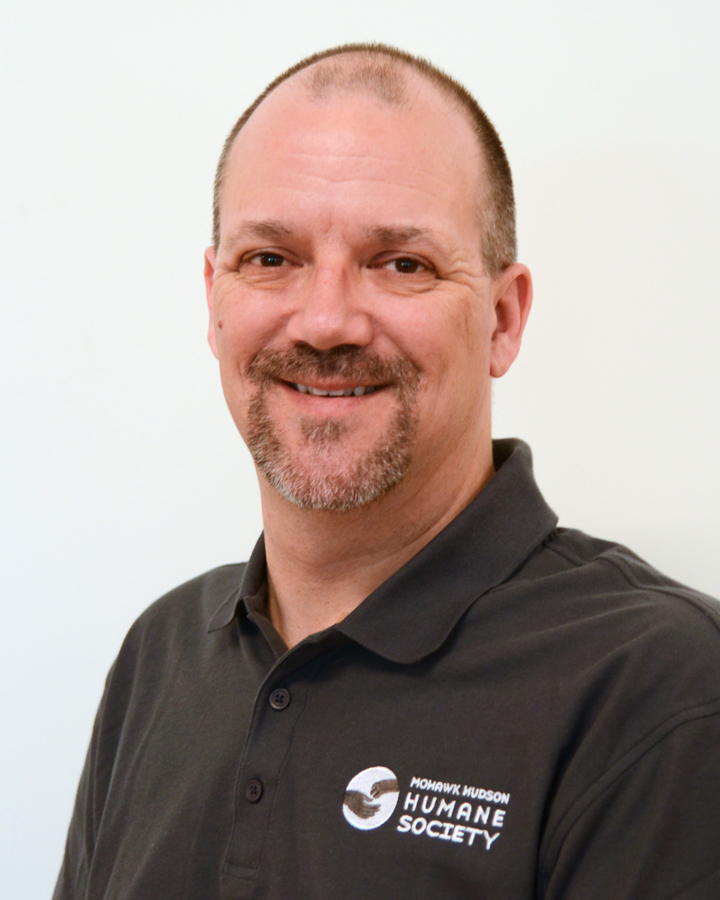 Todd joined MHHS as Vice President of Operations and Chief of Staff in early 2016 and became our "top dog" in June of 2017. Prior to joining the Society, Todd served as Senior Vice President of Community Engagement and Chief of Staff at St. Hubert's Animal Welfare Center in Madison, NJ. His past experience also includes oversight of the PetSmart Charities in-PetSmart store adoption program for North America and six years as a Community Initiatives Director for the American Society for the Prevention of Cruelty to Animals (ASPCA).

A native of the Capital Region, Todd began his career in animal sheltering at the Animal Protective Foundation in Scotia. His home is active with two dogs, Macey and Zeke and two cats, Lulu and Elsa.